Topform was originally set up by a company called “Amhurst” in 1976. They were a Canadian manufacturing company who established a factory in the Shannon Industrial Free Zone, manufacturing postformed laminate worktops.

Topform relocated to its current site in Gort, and while it faced tough market conditions in the early days and throughout the recession of the early 80’s – it survived and a lot of changes were yet to come… 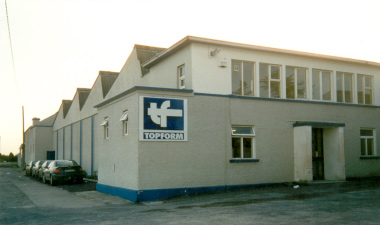 A management buyout by Paul Glynn in 1996, brought about many changes. Modern manufacturing techniques and new equipment were introduced, and so too began the pursuit of offering the best worktops in the world. Topform evolved from a laminate worktop manufacturer to what is now a “Creative Worktop Solutions Company” 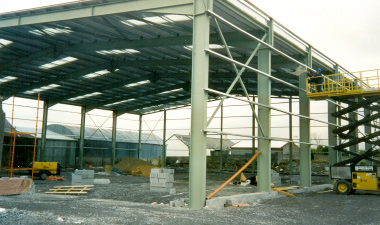 Topform celebrated 21 years in business, with a very successful race day in conjunction with Gort Town Project which was held at the Galway racecourse in Ballybrit. Our building programme also started to take shape. 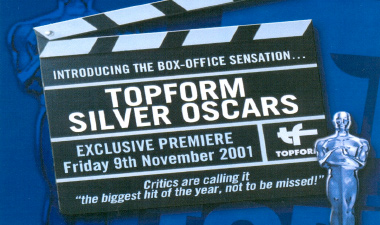 Marked the 25th Anniversary of Topform. A themed “Silver Oscars” day was held with the Silver denoting the silver anniversary and the Oscars awarding all those who contributed to the success of Topform. 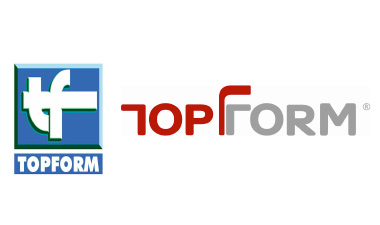 Re-branding of logos – From old to new! 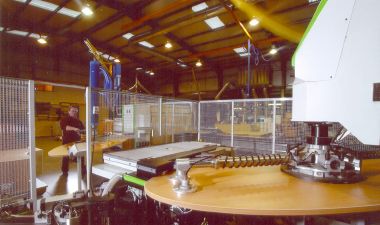 2007 brought about the launch of TopShape, after many years of brainstorming, rigorous research & development and production programmes, it was finally time to launch TopShape, a pre-manufactured square edged, fully finished countertop to the marketplace. This became the fastest growing new product introduction in the history of Topform.

In 2008 an initiative was launched that saw “Laminate Fight Back” against other competing worksurfaces such as granite. Laminate was sourced worldwide and new materials and designs were introduced that radically changed the look and feel of laminate based worktops, making them more attractive to customers.

The TopShape Custom programme was developed in order to meet our customers requests for individual bespoke customised worktops in the TopShape range. Aptly named TopShape Custom, it’s continuing to grow from strength to strength.

Topform win Exporter of the Year in the SFA National Small Business Awards 2015.